Stock photos apparently are forgotten more often than one would think. The top image was spotted in a Polish Supermarket, the below at an exhibition at the Franklin Institute. 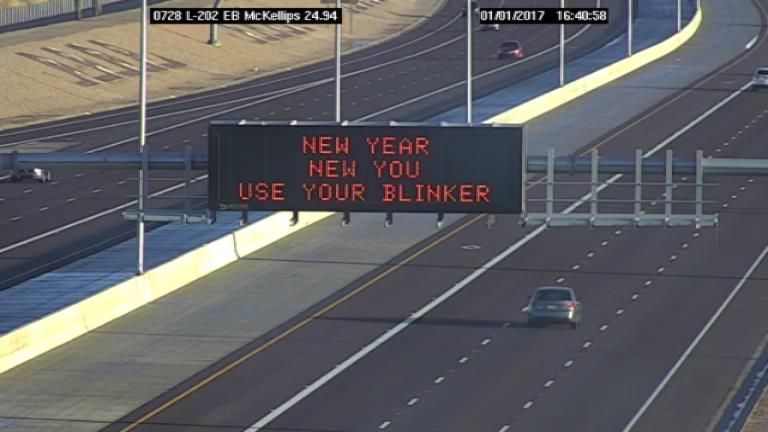 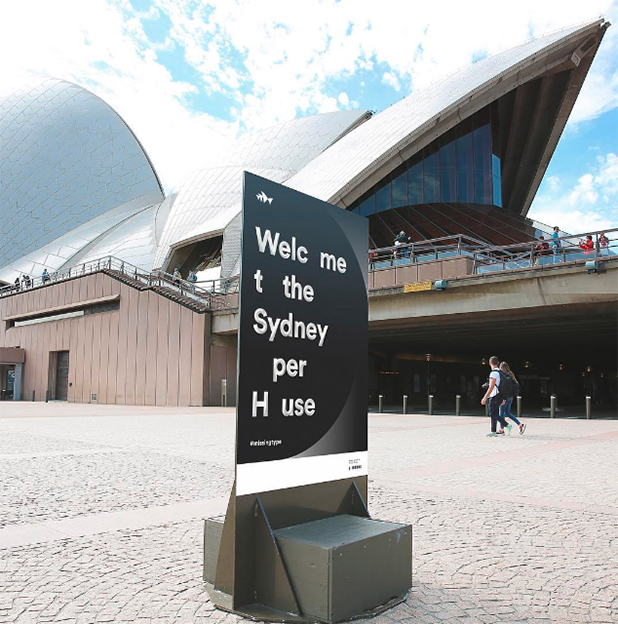 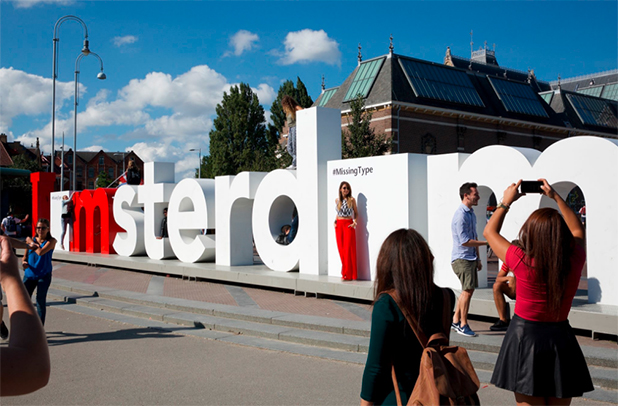 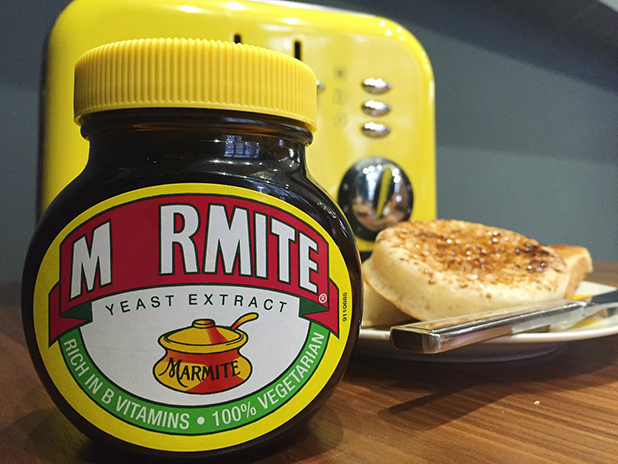 In honor of Mother’s Day, JetBlue gave passengers on a recent flight from JFK to Long Beach a reason to smile every time a baby cried.

An announcement was made at the beginning of the cross-country flight, that travelers would receive a 25% discount off their next ticket purchase every time a baby cried. In the end passengers applauded the babies who helped them get a free ticket.

Not designed to increase sales, but rather to create more compassion among travelers, JetBlue spokesman Morgan Johnston said, “We’re hoping to inspire … conversation and know that while it may be tough for you to sit next to a crying kid, we hope you can think about the stress that parent is going through,” he said. “And maybe we can be a little bit more supportive of moms.”

Another airline made passengers very happy for a different holiday.

Six Degrees of Separation … no more

For years Frigyes Karinthy’s 1929 theory of Six Degrees of Separation led us to believe that any two people are separated by just six degrees aka friendly acquaintances. But today – the day Facebook turns 12 and deemed “Friends Day” – they also just shrunk that number to 3.57.

According to VentureBeat‘s website, “In newly released statistics, Facebook claims that its services have reduced the degree of separation between users — now 3.57 degrees, compared to 3.74 degrees in 2011. The company interprets this is a sign that in the past five years, we’ve grown more connected globally, something it hopes to continue to advance through its various initiatives.” 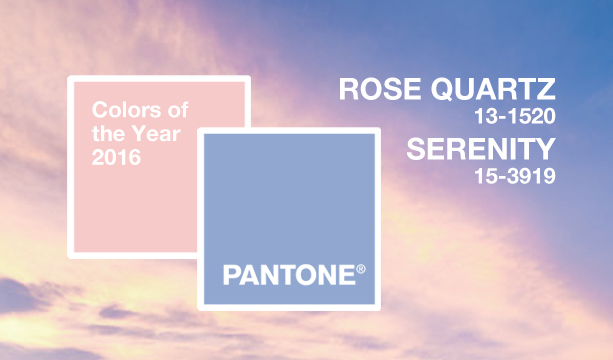 The Pantone Color Institute® – always up for a surprise this year – for the first time announced two colors of the year for 2016. While they are called “Rose Quartz” and “Serenity” they might have come straight from a baby announcement, as they are essentially shades of light pink and baby blue.

While Christina Binkley from the Wall Street Journal joked “It’s twins!” Pantone insists that is not the case.

“Rose Quartz is a persuasive yet gentle tone that conveys compassion and a sense of composure. Serenity is weightless and airy, like the expanse of the blue sky above us, bringing feelings of respite and relaxation even in turbulent times. … Joined together, Rose Quartz and Serenity demonstrate an inherent balance between a warmer embracing rose tone and the cooler tranquil blue, reflecting connection and wellness as well as a soothing sense of order and peace.” Leatrice Eiseman, Executive Director of the Pantone Color Institute was quoted on the company’s website.

Quite different than Benjamin Moore’s choice for the Color of the Year – Simply White – or Sherwin-Williams 2016 pick of Alabaster. 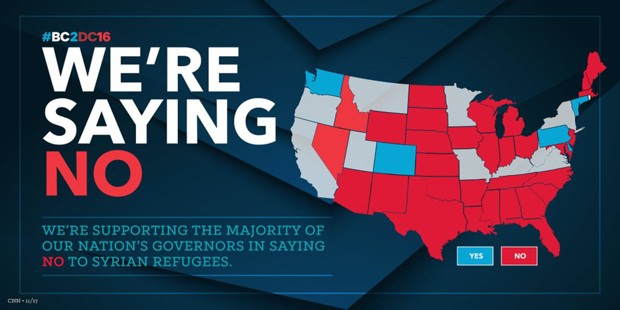 As Citylab pointed out: “In Carson’s America, most of New England has broken free from its anchors east of New York, drifting so far up the coast that Connecticut is now as far north as Vermont. Massachusetts and New Hampshire are even farther north, falling solidly above Real America’s border with Canada. But that should come as good news to Vermont, which now gets miles and miles of prime beachfront property to the south and east.”